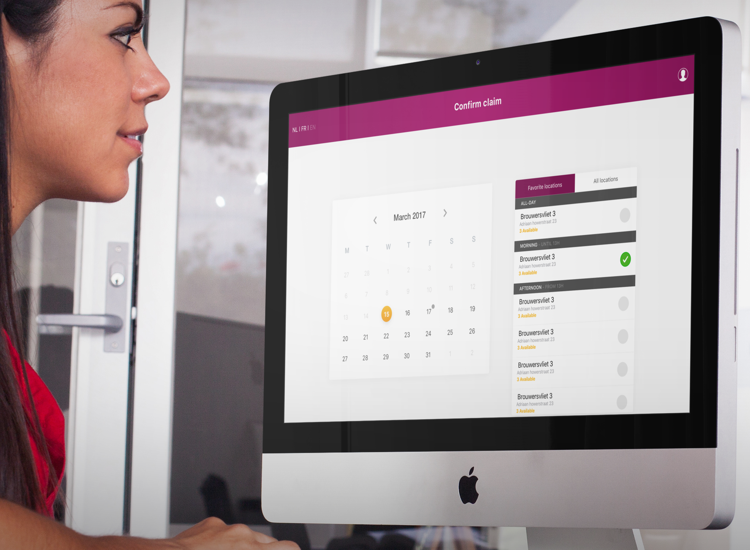 Any given day at Austin-based iTexico may begin with a series of meetings called to assemble dedicated software development teams for clients contracting with the company’s nearshore delivery center in Mexico. Managers work to create teams that will flourish together based on a combination of knowledge, skills, creativity, etc. But do managers have to worry about personalities as well? Absolutely.

All of us are aware that people have different personalities. Sometimes those personalities play well together while other times they clash. To assume that every personality represented at iTexico’s Austin and Guadalajara offices is a good fit for every team is to deny one of the fundamental truths of the human condition.

So what are managers to do when assembling teams? They should start by evaluating what each project demands. Then they should move to the team-building stage in which potential members are added according to their ability to contribute. Personalities should be considered equal with skills and knowledge.

Dr. Brian Little, a University of Cambridge psychologist and internationally recognized expert on personalities, has developed an acronym to distinguish between five distinct aspects of personality: OCEAN. He will be presenting the OCEAN concept at Agile Cambridge 2017, an annual conference that brings together software developers from around the world to learn, explore, and connect.

The OCEAN principal can be used to build effective teams even where diverse personalities exist. It is a matter of looking at the five components of the OCEAN and then matching team members accordingly. Those components are:

People are open to new experiences to varying degrees. Some are exceptionally open to just about anything while others are closed to all but a limited number of experiences they are not threatened by. Of course, there are various levels of openness between the two extremes.

Dr. Little sees conscientiousness as being in direct contrast to carelessness. The conscientious software developer will work hard to make sure things are done correctly, efficiently, and with purpose. A careless developer is more freewheeling. He or she prefers to implement ideas and deal with the consequences later.

Most of us understand the difference between an extrovert and an introvert. These two personality traits can affect how well team members work together. Extroverts tend to be more dominating because they thrive on external communication. Introverts tend to be less dominant for the opposite reason.

On every team, there is bound to be a certain amount of agreement and disagreement existing coincidentally. But the level of agreeableness among team members can affect the outcome of a project. When teams tend to be disagreeable more often than not, problems are likely to arise.

Though the term neurotic is no longer commonly used in psychology, the concept of neuroticism is still used to describe highly stressed people. Little sees a significant difference between high-stress individuals and those with more stable personalities.

According to Little, the best way to build a successful software development team is to mix all these personality traits together. You need someone who is stable to offset another team member who is stressed. Team members with agreeable personalities can help prevent fights from breaking out, but sometimes they have to be motivated to think in different ways by someone who disagrees.

The danger in building software teams is to put together only those people with identical or similar personalities. This is a recipe for disaster, inasmuch as it limits different perspectives within the group. In short, diverse is the way to go.

Rely on Magento Enterprise for a Better Business Experience

What To See In The Companies Providing IT Support?

The Evolution of Microsoft Office and It’s Usage Today