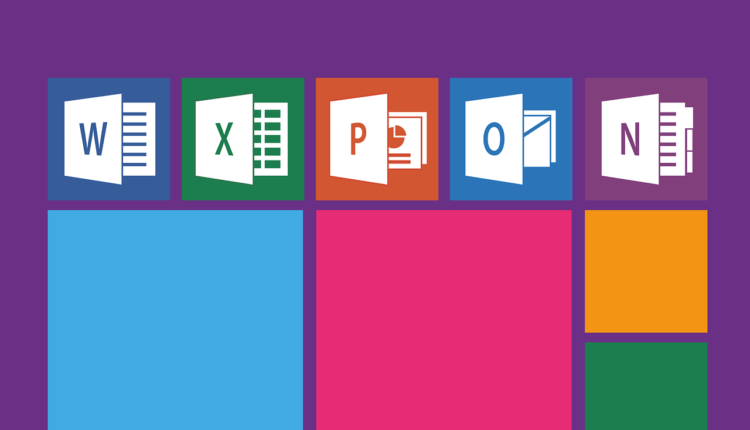 The Evolution of Microsoft Office and It’s Usage Today

Back on November 19, 1990, Microsoft released its first version of Office. This box of feature-packed floppies came loaded with Word, Excel, and PowerPoint. Since then, the Office suite has been through several changes. It has drastically changed how we do business, complete class projects, and much more.

Microsoft Office and its competitors

Microsoft isn’t alone in the productivity suite marketplace. Products such as Apache’s OpenOffice or LibreOffice have gained a following amongst open source enthusiasts, or just anyone looking for free office alternatives. Other tech giants like Google have entered the market with G Suite, providing web based solutions like Docs, Sheets, and Slides. We can’t forget about Apple either with their own productivity suite specifically for their devices.

With surveys done across a wide range of industries, we can see that Google’s G Suite has gained a large following in the corporate world over the past few years edging out Microsoft in many use cases. Looking closer shows that in small business applications, G Suite is preferred. Within medium-sized companies, it’s roughly a tie for usage, and in larger enterprise settings, Microsoft still holds a strong market share. Both these giants account for the majority of productivity suite usage within businesses however, with very minor representation by any of the other competitors as a whole.

While it’s clear that Microsoft and Google are in a battle for corporate office supremacy, the question may arise. Which Microsoft office app gets the most usage now? Are the original three applications still the main appeal, or have the applications added over the years grown to become just as popular? Overall it’s more complicated than simple usage statistics.

As the world has evolved, Microsoft has too with their Office suite. They moved from a yearly cycle for software releases, to a more iterative subscription service on June 28, 2011 with their 365 plan. Microsoft’s Office 365 now not only includes the original trio of word processing, number crunching, and slide making power but offers many other solutions. Email was added with the ever popular Outlook client, providing an industry standard for how it can work with calendar management. Note taking and the organization has become more and more sophisticated with OneNote, giving competitors like EverNote a run for their money. Database management with Access fills the gap between spreadsheets specialists and fully fledged database solutions. They’ve acquired and included Skype, and released Teams which competes with popular chat application Slack. It’s even got cloud storage with OneDrive baked in. Microsoft has also taken a modern approach, offering dozens of applications for free across multiple platforms like web and mobile. Some things haven’t changed though. Word is still a staple amongst the corporate and personal world. Excel is still unparalleled in its functionality and power. PowerPoint is still a reliable tool for creating any presentation.

Through the years, Microsoft has continued to evolve their product and ensure its relevance in an ever-changing tech landscape. While many competitors have arrived since then offering great solutions and abilities on par and even for free, it’s clear that we can expect to see Office around for the foreseeable future.

How the use of iPad is Driving Workplace Productivity in 2019?