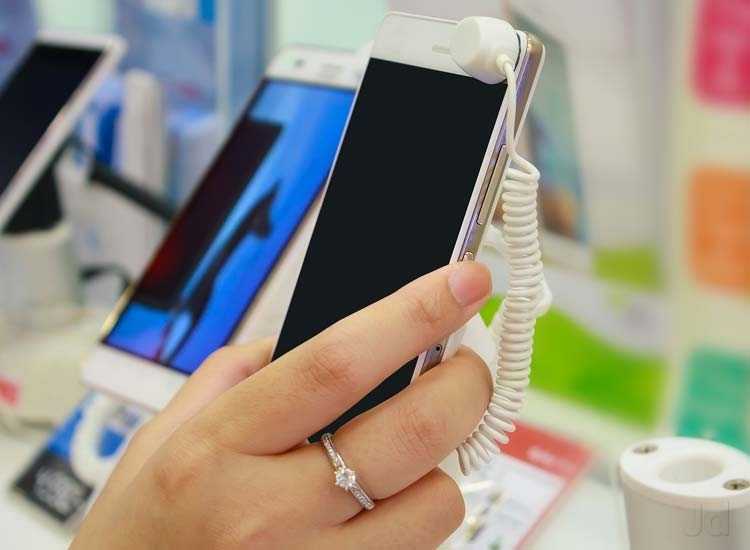 The company has received a terrific response from all corners of the world and is now set to make a debut in the lucrative Indian smartphone market with its Worldphone SF1. Packing a tempting set of specs, Obi Worldphone SF1 looks stunning from all possible angles. The phone resembles a premium flagship and powers up by top-tier hardware under the hood as well!

So the question that matters is, can Obi Worldphone SF1 deliver against the likes of renowned budget players dominating the Indian smartphone market? The sleek budget phone ships at a tempting price bracket, but in the process, it has to face the most impactful smartphone in the entire category, the Lenovo K3 Note. So, to make things a little simpler, we’re giving a detailed comparison of both phones with their prices and specifications. Have a look to know more!

The biggest highlight of Obi Worldphone SF1 is its slick and charming design language. The phone makes a great first impression and features a well-crafted plastic casing with an all-metal anti-smudge finish. It looks far better than commonly seen budget phones and gives a great one-handed grip while carrying around. The matte-metal coating adds a premium finish to the device, and on whole, it looks simply stunning!

The design language of Lenovo K3 Note is also not annoying, but it definitely loses against the subtle touch of perfection from Obi World phone. The Killer Note from Lenovo features a standard polycarbonate casing with a matte finish, and ships in three color options, Black, White, and Yellow. It weighs around 150 grams but is slightly heavier and thicker than Obi SF1. Therefore, for design language, thumbs up for the Obi Worldphone SF1!

As far as visual experience is concerned, Obi Worldphone SF1 and Lenovo K3 Note both go head to head with their meticulously crafted full HD displays. Both phones feature a crisp display and endow a picture-perfect visual experience indoors as well as outdoors. Their colors are natural, blacks are deep, and viewing angles are insanely perfect. In fact, the high-pixel-density packed with both phones ensures lifelike entertainment with sharp and well-detailed images. The only difference that counts between them is their screen size. The Obi SF1 sports a 5-inch panel, while the K3 Note goes big with a stunning 5.5-inch display!

Though both phones promise buttery smooth performance, Obi Worldphone SF1 with Snapdragon 615 SoC looks slightly better than Lenovo K3 Note. Under the hood, K3 Notepairs upMediaTek’s MT6752 SoC with 2GB RAM, while Obi SF1 hasSD615 and comes in two variants with 2GB and 3GB RAM. On paper, they both look quite similar to powerful innards, but in real life, Obi SF1 takes the game away! It creates an ideal ecosystem for seamless work and play and enables the user to switch smoothly through multiple apps or play high-end games without any lag or thermal snags.

The software equipped with Lenovo K3 Note and Obi Worldphone SF1 is the latest. Both phones run Android 5.0 Lollipop out-of-the-box with their own custom skins- Vibe UI and LifeSpeed UI. The famous Vibe UI from Lenovo features a simple and easy to use interface. It brings a bunch of customizable options and displays all apps right on the home screen. On the other side, the new Lifespeed UI is understated but looks quite unique with refreshing colors and app icons. It highlights the western influence and is definitely a tough competitor for Vibe as well as stock Android!

Lenovo K3 Note, however, offers the same deal at a reduced price tag. The phone features a combination of 13MP and 5MP cameras and delivers good quality images with perfect shutter speed. It’s one of the most favored camera devices under 10k, but lacks added benefits from front-facing flash, Optizoom, and Sony Exmor sensor!

In terms of power efficiency, there is no big difference between Lenovo K3 Note and Obi SF1. Both phones accommodate a powerful 3000 mAh battery and offer sufficient juice for nonstop work and play. They both give decent battery backup and bear an entire day of normal usage with few calls, web-surfing, and audio-video playback. The only thing that makes Obi SF1 a little better is the availability of Quick Charge Tech 1.0.

In India, Lenovo K3 Note is available at a tempting price bracket of Rs. 9,999. The phone is available via renowned e-commerce portal Flipkart.com and occasionally bundled with several bank offers and cashback schemes as well. The Obi Worldphone SF1, however, is a completely different story. The phone can be purchased exclusively via NDTV owned Gadgets360 store for 2GB RAM at a price tag of Rs. 11,999 with comes along with 16GB ROM variant and 3GB RAM for 13,999 includes with the 32GB ROM variant.

Though the competition was stiff, Lenovo K3 Note is still a winner for us. The phone offers full value for money and delivers great performance without any lags or performance issues. The Obi SF1 priced at 12k is a good choice for experimentation, but with a pragmatic approach, one would not like Obi when players like Xiaomi and Lenovo are offering the same package at a lower price bracket. In a nutshell, the phone looks good but it fails to take out the dominating K3 Note from the lucrative budget smartphone market.

Know And Find The Best Ways To Buy A Revamped Iphone