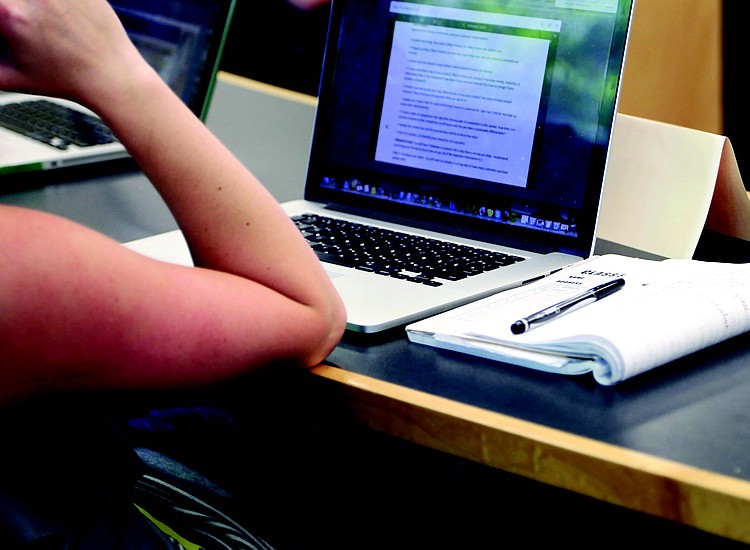 Laptop Or Netbook: Which Is Best?

Both devices have their own relative advantages – and disadvantages – so choosing one over the other is rarely an easy thing to do. The purpose of this article is to highlight some of the key benefits of each type of device so that consumers can make a just and fair comparison when weighing up their options.

Netbooks are significantly lighter and smaller in size than traditional laptops so they are ideal for consumers who spend a lot of time on the go. Indeed, some netbooks are so small and light they can be kept in a ladies handbag! As well as making them incredibly portable, the compact nature of netbooks also means they require less processing power/energy expenditure to perform effectively; the consequence of this is that batteries on netbooks typically last a lot longer than those on traditional laptops.

Of course, the fact that netbooks are so small invariably creates a number of problems (for some users anyway). For instance, many people find the keys, and sometimes even screen, on netbooks to be just too small to get along with. Moreover, the reduced processing power and lack of a disc drive rarely impress users with more convoluted needs, such as gamers and designers.

Laptops are designed to combine the power of a desktop PC with the convenience of a portable device, therefore, they are bigger and heavier than netbooks. However, the fact they are able to provide users with better specifications, more RAM and higher processing power than even the very best netbooks can manage is often reason enough for people to see them as being a better overall investment.

Suffice to say, the main downside with laptops is that they are – compared with netbooks – pretty cumbersome. This means they are seldom very practical for individuals who work on the go or travel a lot. Moreover, the higher specs and processing power conspire to drain power at a pretty rapid rate of knots so batteries on all but the most expensive laptops rarely provide users with more than a few hours of unfettered performance. And then there is the price to consider; consumers invariably end up shelling out significantly more cash for laptop devices than they do for netbooks…

Whilst it is impossible to say which device is ‘best’ it is generally agreed that netbooks often turn out to be ideal choices for individuals who put convenience and affordability top of their list of requirement while users who need a lot of power and ‘oomph’ from their portable device are generally quite happy to shell out extra cash for laptops (of course, individuals who don’t have any extra cash to spend on a new laptop can always visit Internet-based companies that recycle laptops for cash online).

How the use of iPad is Driving Workplace Productivity in 2019?

Why Remote Controlled Toys Are Becoming The First Preference Of Hobbyists?